Nick Cave And The Bad Seeds at The Royal Kilmainham Hospital, Dublin, 06 June 2018 for The Thin Air Magazine 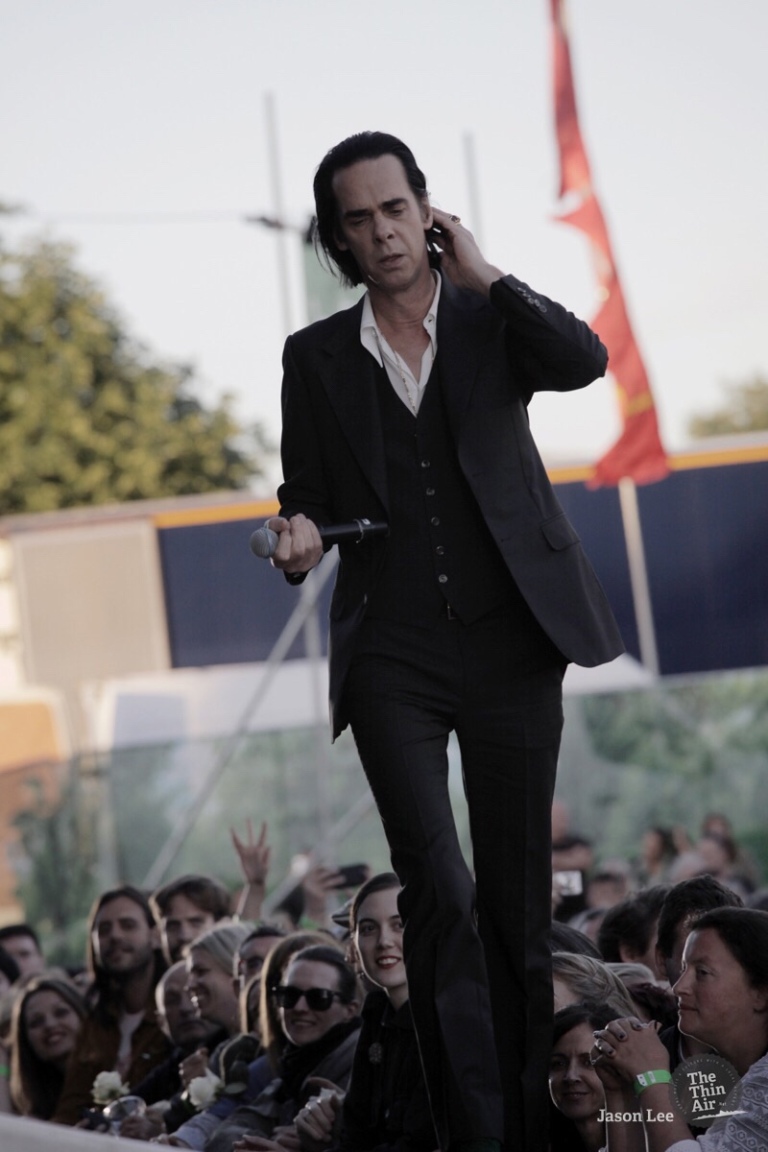 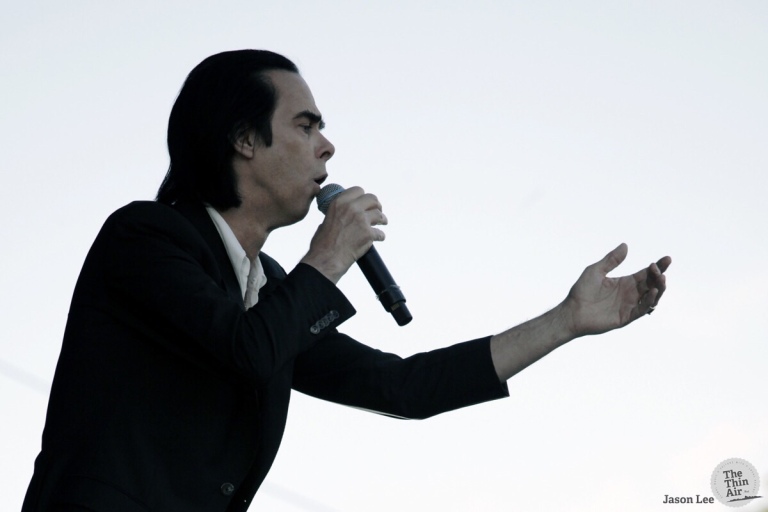 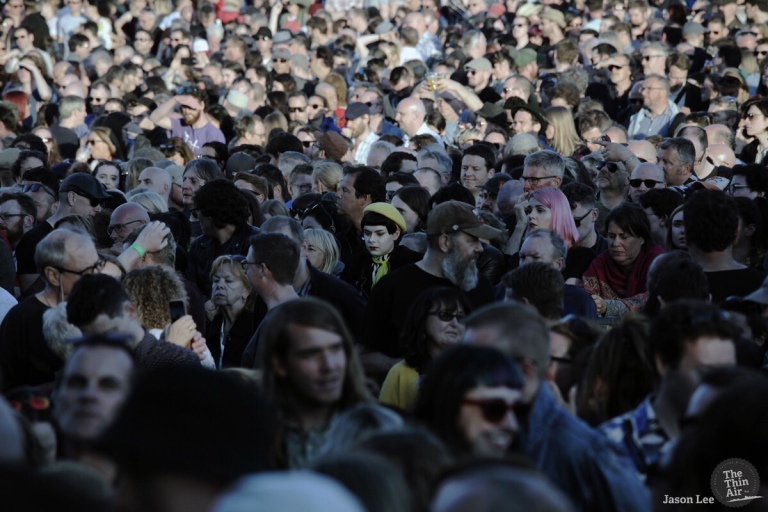 Reading some through some of the reactions to this gig, many reflect the experience I had seeing them in London in 1996, time of the Murder Ballads, with Blixa and Mick Harvey still onboard, The Dirty Three supporting and Kylie joining them.

The then line-up, the performance, the music, it contributed, to a wave of change I was pushing for then.

A few months after, listening, harvesting, watching, I paid off debts, left a job, packed up a flat, five hundred pounds in a pocket, headed away from all I knew to West Cork alone.

Wonder, transforming, in a forgotten apple orchard from that moment, on another moment.

Today, twenty one years on from seeing Patti Smith and Nick Cave, together, for the first time, 1997, I took off on a sleepless thirty six hour, five hundred mile loop.

One thought on “Nick Cave And The Bad Seeds”